(We think they all look more like jello than pudding) – In the world of candies, players take control of a flock of pudding citizens that are attempting to rescue their princess that have been stolen by a group of evil puddings. On each level, the evil puddings are sheltered by structures made of various materials such as chocolate, jelly drops and cookies, and the object of the game is to eliminate all the evil puddings in the level. Using a slingshot, players launch the pudding citizens with the intent of either hitting the evil puddings directly or damaging the structures, which would cause them to collapse and kill the evil puddings. In various stages of the game, additional objects such as explosive candies are found in the levels, and may be used in conjunction with the puddings. 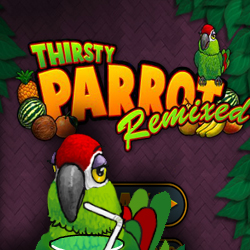 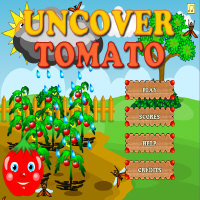 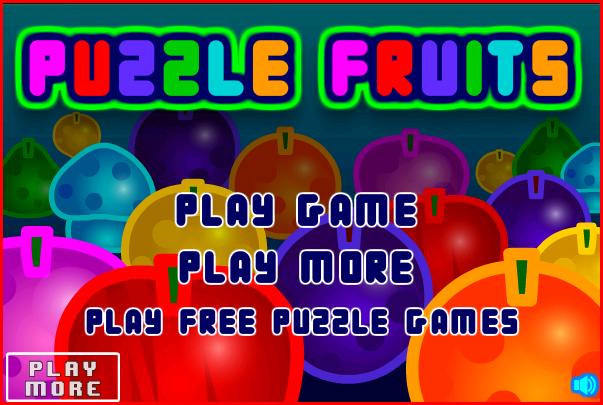 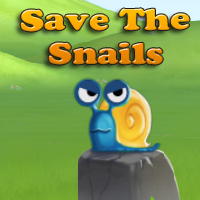